"Most people are surprised to hear that we are a team of just 3 full time people who are lucky enough to be supported by lots of friends and family!" Race Director, Tom Bedford.

Welcome to the RUNFEST team who started off with two people and are now three. For the first 4 years organising the  we worked out of a living room and now we are based out of an office in Teddington in South West London. We celebrated 10 years in 2022 and we have recently expanded to put on the  and . We are also joined by Euan Campbell who is heading up our event operations.

Tom has been working at running events all his life and was/is a keen runner having ran 2.19 for the marathon. Tom studied at St Mary's  College before taking a gap year to travel around the world working at many running events. After returning for London 2012, he came up with the idea to create a running festival from Kew Gardens to be Richmond Upon Thames 'Olympic legacy'. He is now a part-time runner and pretends to be a footballer on the weekends.

Favourite part of putting on an event: I enjoy walking around Old Deer Park on the Sunday seeing so many friends and families enjoying a beer with a smiling runner. We wanted to make the after-party as fun as possible for runners but also spectators. I think for a small race, we have achieved that.

Least favourite part putting on an event: 2-3 weeks before the event. It's the last chance to fix any problems or order supplies so you spend the whole time worrying about what you have forgotten and if you've ordered enough. A very nervous time and you do not sleep well!

Jade also went to St Mary's College but met Tom at the London Marathon expo working between jobs as an actress. They started dating and temporarily helped Tom pull together the first event in 2013. She enjoyed putting on events so much that she quit acting to continue the Richmond RUNFEST journey and married Tom in 2018. Jade is now a hardcore marathon runner and member of the great local Stragglers Running Club. Jade mainly looks after our charities and event partners at the event and stops Tom from doing crazy things. In December 2021, Jade and Tom welcomed a baby race director to the world called Louie!

Favourite part of putting on an event: The kids races are the favourite part. Seeing the little ones run in their first running race with big smiles is amazing. Inspiring young children to run was a major part of our Olympic Legacy we set up 7 years ago.

Least favourite part of putting on an event: Working with Tom

Euan is the newest member of the team but has helped organise 4 Richmond RUNFEST and the British Tokyo Olympic Marathon Trial in Kew Gardens in 2021. Euan also studied at St Mary's College and is a good Scottish 1500m runner.

Favourite part of putting on an event:  The adrenaline rush and problem solving.

Least favourite part of putting on an event:  Drinking with Tom 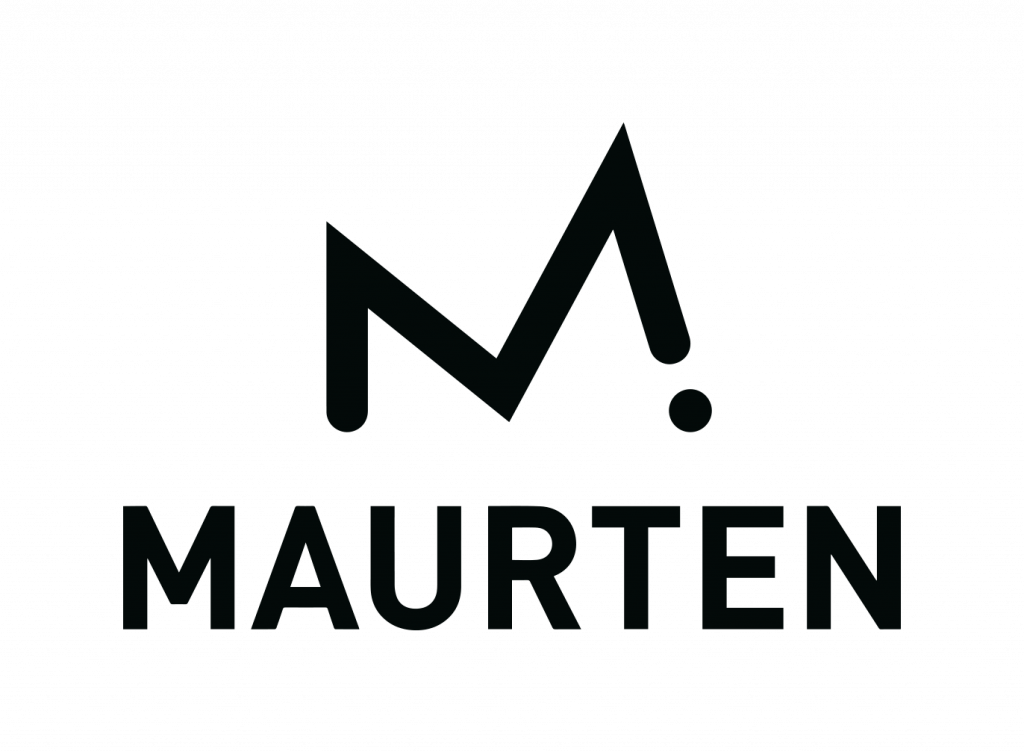 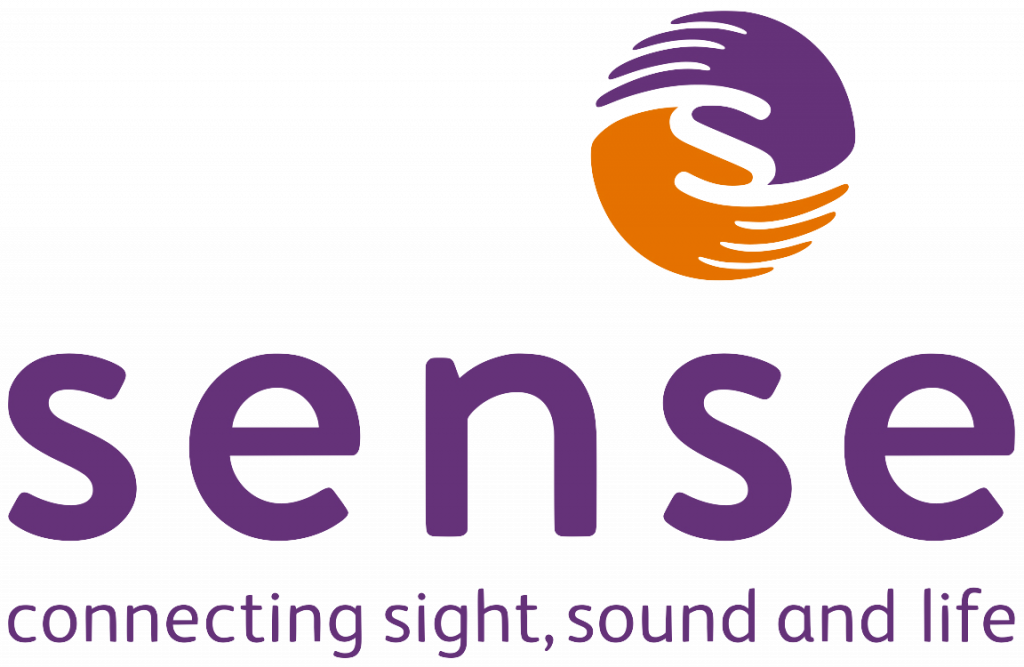 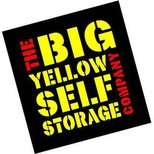